Stay up to date with all of the latest school news with SZapp!

This newsletter service
is provided by: 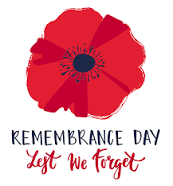 On 11 November 1918, the guns of the Western Front fell silent after four years of continuous warfare. With their armies retreating and close to collapse, German leaders signed an Armistice, bringing to an end the First World War. From the summer of 1918, the five divisions of the Australian Corps had been at the forefront of the allied advance to victory. Beginning with their stunning success at the battle of Hamel in July, they helped to turn the tide of the war at Amiens in August, followed by the capture of Mont St Quentin and Pèronne, and the breaching of German defences at the Hindenburg Line in September. By early October the exhausted Australians were withdrawn from battle. They had achieved a fighting reputation out of proportion to their numbers, but victory had come at a heavy cost. They suffered almost 48,000 casualties during 1918, including more than 12,000 dead.

In the four years of the war more than 330,000 Australians had served overseas, and more than 60,000 of them had died. The social effects of these losses cast a long shadow over the post-war decades.

Each year on this day Australians observe one minute’s silence at 11am, in memory of those who died or suffered in all wars and armed conflicts.

Thank you to Year 5P students who led the school community in a reverent Remembrance Day Liturgy on Monday. 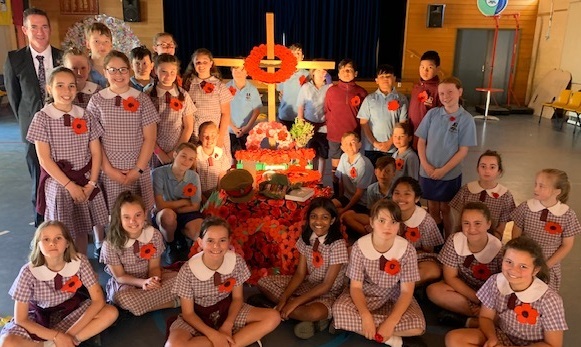 This Friday we celebrate Grandparents’ Day as a community.  We acknowledge the important relationship that Grandparents’ play in the lives of our students and families.  We hope you are able to make our celebrations and we also keep those who cannot attend in our thoughts and prayers.

Thank you to our Religious Education Coordinator Mrs Angie Kisiel for her wonderful work in organising the program and activities for Grandparents’ Day this year.  Thank you also to our students that will perform in the concert and to our Mission Group leaders that were involved.

We thank God for the gift of Grandparents and ask for continued His blessings upon them. 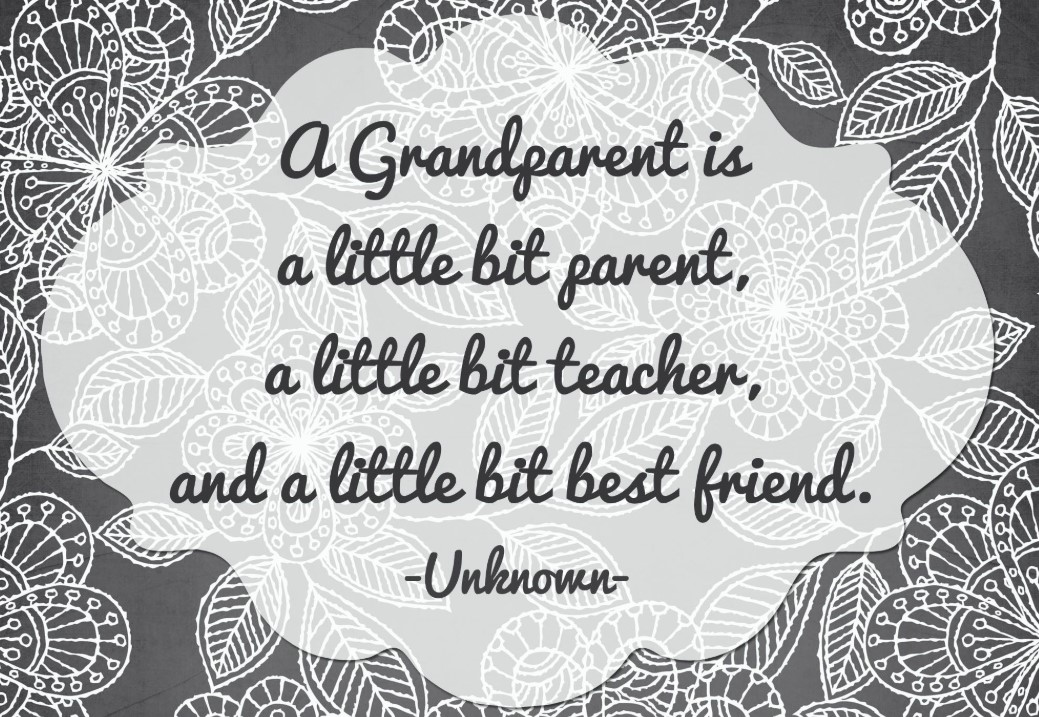 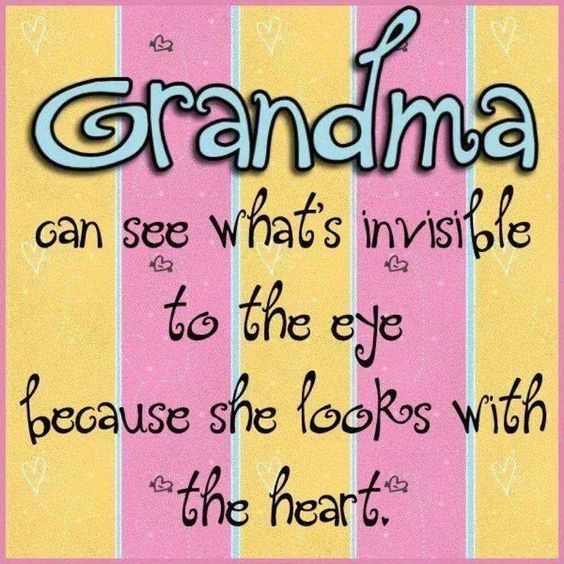 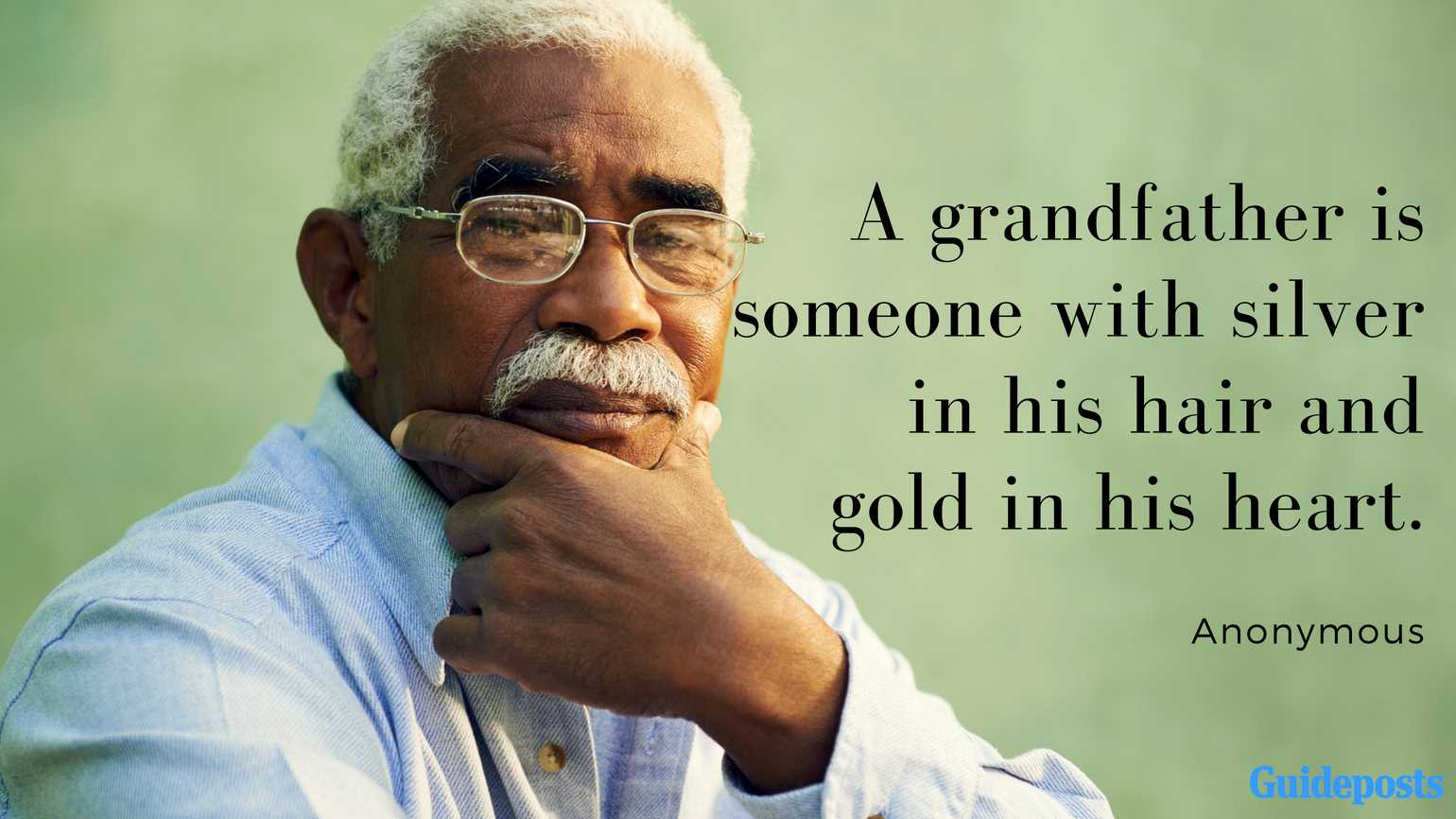 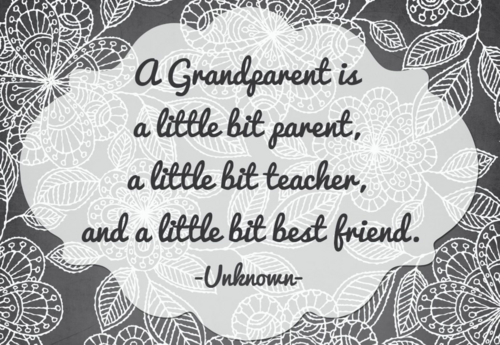 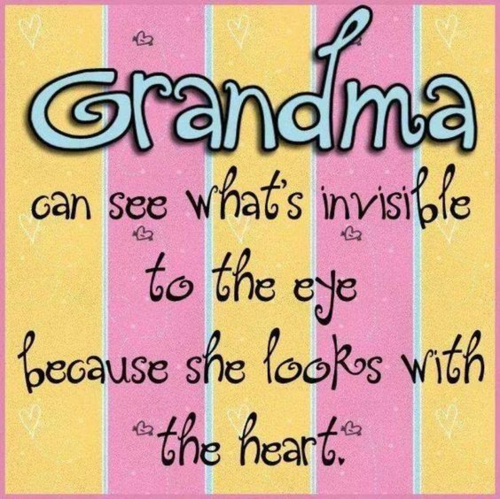 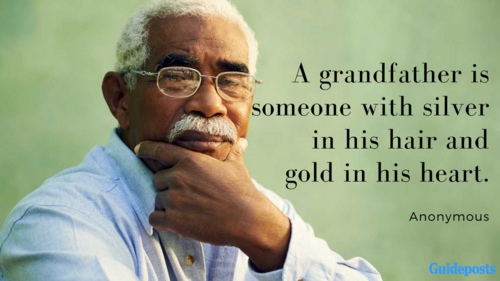 School fee statements have been emailed to parents, if you have not received this email please contact me.

Payments may be made by cash, BPAY, EFTPOS, Direct Debit and one off payments can be made at any time through the Qkr! app.

Families who will be leaving St Anthony's at the end of the year should contact me regarding finalising payments. Should payment in full not be possible at the time of leaving, a prior arrangement for payment will need to be made with the Principal.

If you have any queries please do not hesitate to contact me.

Congratulations to the following students who have been identified as a Successful Learner.

Happy Birthday to the following students who have celebrated birthday's recently: Car Parking - Before and After School

Again we remind parents that you should not park on verges and paths.  The paths are Active Travel to School paths and parking in these areas is extremely dangerous.

If you are parking in the designated disabled parking, you need to have a disability badge displayed.

St Anthony's is fortunate to have ample parking, on Hyland Place - across the government oval and in our own school parking area.

The ACT Government and Minsiters have been informed and we have been told that enforcement vehicles will be in attendance. 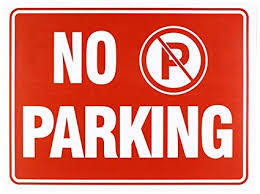 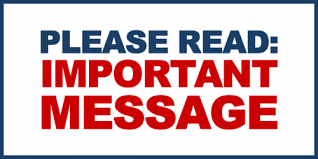 Historically, the bell times at St Anthony’s have been determined by bus timetables and availability. With the new bus timetable recently introduced by Action Buses, we now have the opportunity to adjust our bell times to be in alignment with other schools in our region.

We propose the following bell times for 2020 and beyond:

Supervision begins- 8:30am (currently the case)

Afternoon dismissal- 3:05pm (for all students) 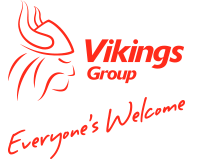 St Anthony's has been selected as one of Vikings three quarterly finalists in "Cast your Vote" if successful we would be given a grant to go towards a Community Library for parents to share childrens books/parenting books etc.
Each Vikings club will have boxes for patrons to place their receipts in to vote.  So look out for St Anthony's when visits one of the Vikings Group facilities. 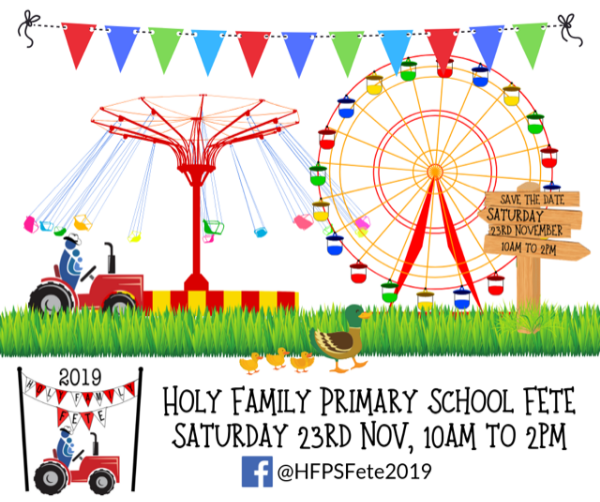